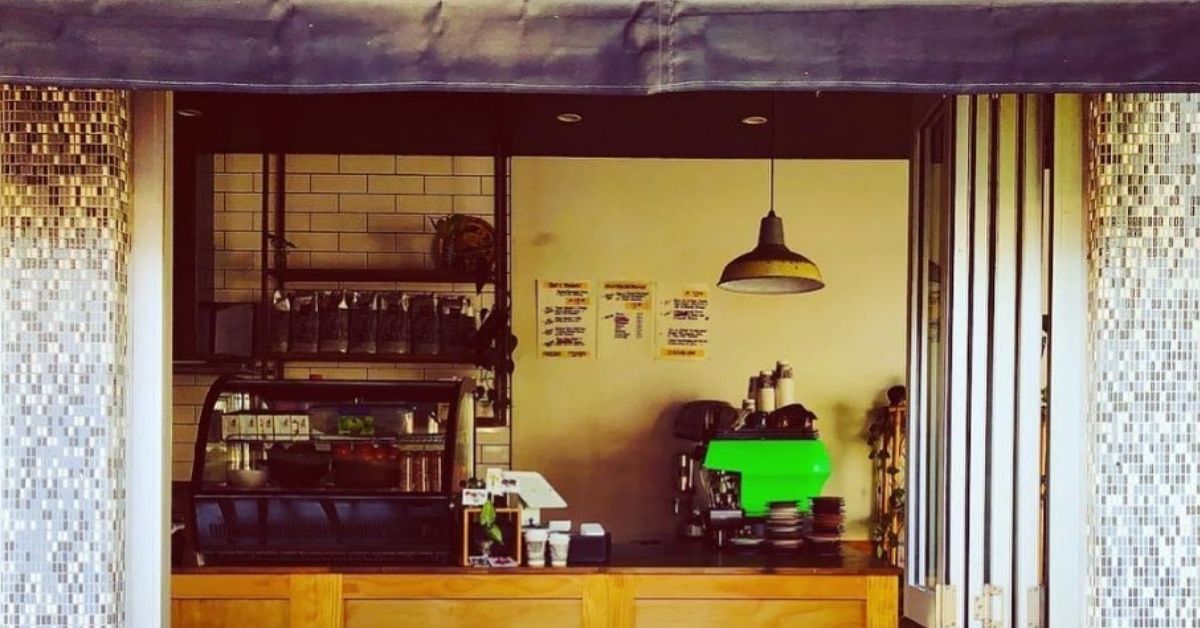 Another popular Brisbane stomping ground has folded up. Leticia Cowburn, the owner of Dudley Street Espresso in Annerley, has said goodbye to the little cafe corner she called “home” for the last 12 years.

The go-to breakfast spot for many south Brisbane locals has shut down operations in the first week of May 2021 as Ms Cowburn said that they could not cope with the economic impact of the pandemic.

In a post on Facebook, Ms Cowburn said that her decision to close Dudley Street Espresso permanently was not made lightly.

“I know this will be a shock to most of you. And I want to apologise for not being able to say goodbye in person,” the shop owner said. “But after some back and forth with our landlords, we’ve decided to call it a day.”

“Times have been tough, for everyone. But for your little local cafe, it’s been extremely tough,” Ms Cowburn said further. “The struggle is real and only getting tougher, which is why we had to make the gut-wrenching decision to permanently close our doors.”

Mr Cowburn will spend the next few months mapping her “next possible venture” but for now, she will take time out and spend it with her loved ones.

The shabby-chic facade of this corner cafe contributed to the value of Dudley Street Espresso as a local treasure. Behind this unassuming facade was one of the friendliest places to hang out in Annerley, whilst enjoying reasonably-priced coffee with a generous order of the best-toasted paninis.

Annerley locals said they are sorry and sad to see the cafe fold up but they understood the business decision.

“I lived in Annerley for nearly 20 years and when the boys opened Dudley it was stand out the best thing ever. You should be so proud of all you’ve achieved because you’re a superstar. You will be so so missed.”

“Big congrats to you guys on an amazing cafe that is leaving on a high note. A big chunk will be missing from Annerley for all that you guys brought to the area. Very excited for everyone’s new chapter ahead. And you all have definitely earnt some R&R.”

“So sad to read this but at the same time and so incredibly proud of you and the team. Like so many others, I’m grateful to have met you and your beautiful team. Always will be hands down the best piccolo and savory muffins in Brisbane!”

No word yet on will take over the lease of the former cafe.