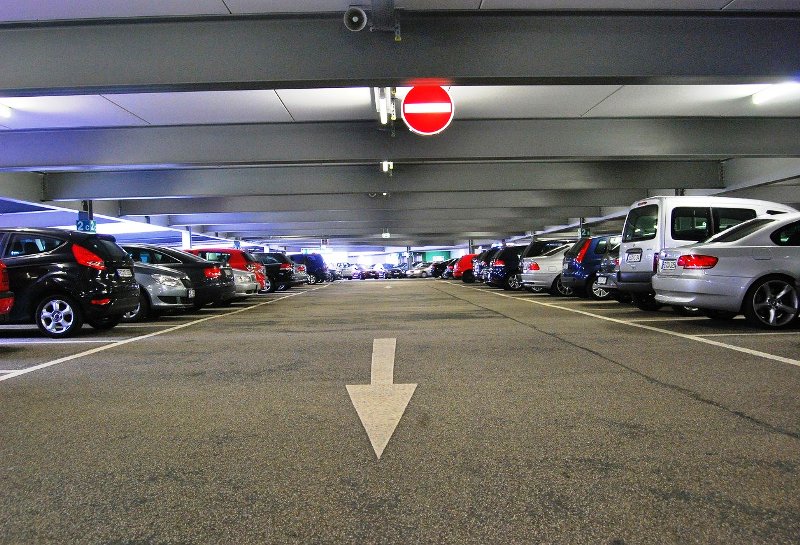 Annerley is among the top Brisbane suburbs where many have fallen victim to car thieves, as more than 10,000 insurance claims, involving home and car theft, across Queensland were recorded in the past four years, data says.

Annerley had 17 insurance claims for car theft, according to the latest RACQ report, with Forest Lake topping the list for both home and motor vehicle theft in Brisbane with 79 and 27 respectively.

Logan and Gold Coast were top home and car theft hotspots in Qld, based on the insurance claims received from 2016-2019, RACQ spokesperson Lucinda Ross said. A total of 812 of those claims were made by Logan residents whilst 621 Gold Coast claimed for motor vehicle theft.

There has been a steady rise in car theft claims over the past four years, Ms Ross stated, with December having the most number of incidents. In contrast, RACQ had seen a slight decline in home theft claims made in four years, with nearly 6,000 claims for burglary with November ranking as the worst month for a break-in.

“It’s concerning the Gold Coast again tops the list for motor vehicle theft and we’re urging locals to take some simple steps to protect themselves.

She advised residents to never leave keys or valuables in sight and “make sure you’re parking your car in a secure location and keeping the windows up.”

Ms Ross urged residents to be wary of leaving windows and doors unlocked as it provides an easy way for thieves to walk in and steal belongings.

“It’s also worth looking into sensor lights and other alarm systems to protect you,” she said.

“Thieves are often opportunistic, so make sure your home is as secure as possible and properly value your items when insuring your home and contents.”