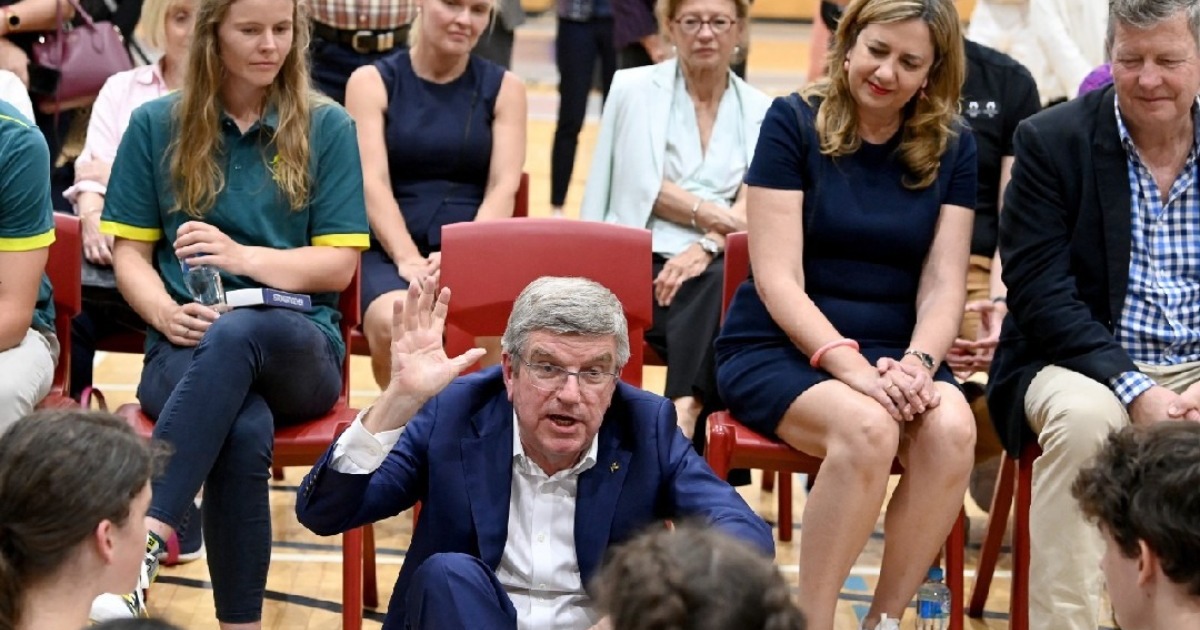 Read: Check Out This Family-Friendly Cafe in Yeronga

Bach flew into Australia to attend a testimonial dinner for outgoing Australian Olympic Committee president John Coates. It was the first time that Bach visited Brisbane since the city was proclaimed as the host of the 2032 Olympic and Paralympic Games.

Yeronga State High School, being one of the participants of Brisbane School Teams Fencing Competition, was honoured to have Bach as their guest, a former foil fencer who competed for West Germany.

He won a team gold medal at the 1976 Summer Olympics. He also bagged silver, gold, and bronze team medals at the 1973, 1977 and 1979 world championships, respectively.

Bach, the ninth head of the committee, is the first ever Olympic champion to be elected President of the IOC.

“It’s a great anticipation of these games, Brisbane 2032. They’re all excited, and they’re all motivated. It’s really a great feeling of Olympic spirit,” said Mr Bach, who was joined by IOC coordination commission chair Kirsty Coventry.

During the testimonial dinner prior to his visit in Yeronga, Bach expressed his gratitude to the AOC and the Australian government for always defending the Olympic Games and “supporting this unifying mission at the United Nations and many other international fora.”