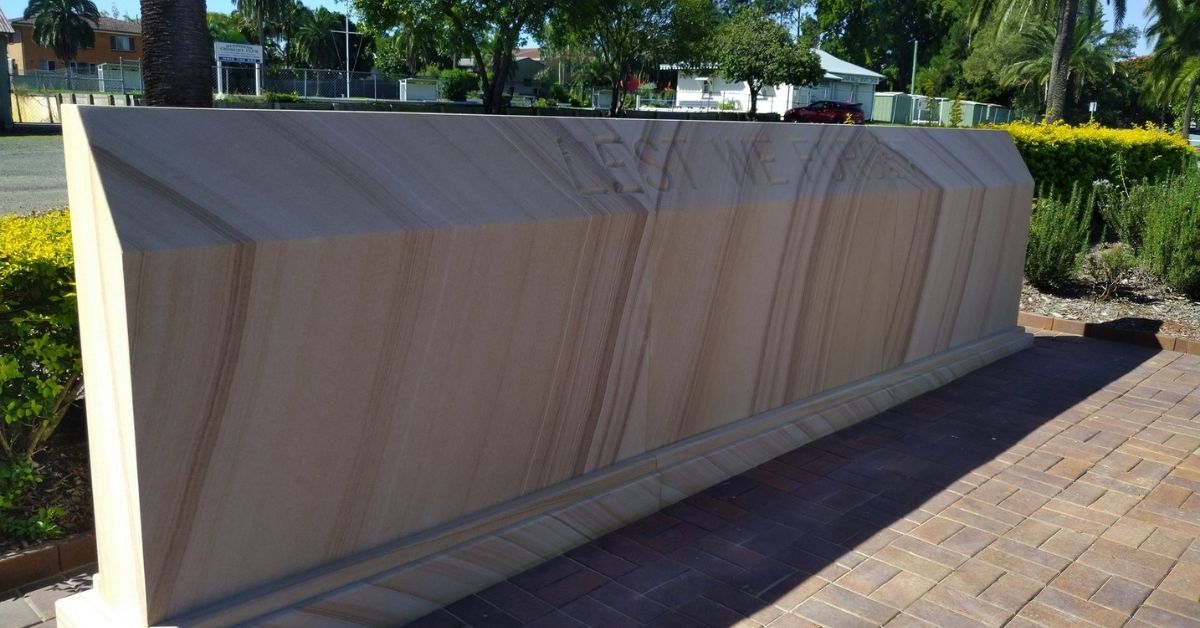 Did you know that the WW1 Cenotaph at the Yeronga Memorial Park was erected one hundred years ago, in July 1921? To celebrate its centenary, a new memorial wall adjacent to the cenotaph will be unveiled.

Happening Saturday, 31 July 2021, the All Conflicts Memorial Wall dedication will take place at 10:00 a.m. near the Bridge Club and it’s open to the public. A special one-hour service will take place to honour all the men and women in all wars and conflicts who have bravely served and sacrificed their lives for the country.

Expected to attend the event are:

Stephens Sub Branch Inc helped with the building of the new All Conflicts Memorial Wall.

Stephens Sub Branch, formed in 1922, is one of the oldest RSL Sub Branches in Brisbane and caters to the activities of various members of the Defence Force, including reservists, peacekeepers, National Servicemen, and veterans.

Meanwhile, the WW1 Cenotaph was originally designed by Sgt Henry Hayward Priest, a veteran of the Australian Imperial Force. His design was picked during a competition in 1919. Architect George Trotter Jr was tasked to improve the design during the construction phase.

“The form of the cenotaph could probably be described as a rotunda or pavilion. Not unique in Australia but a little unusual – it would have been very expensive for a small community. It’s a fine piece of work,” Professor John Stephens, a specialist in War Commemoration and  Architectural History said.

The cenotaph underwent a major refurbishment in 2015.