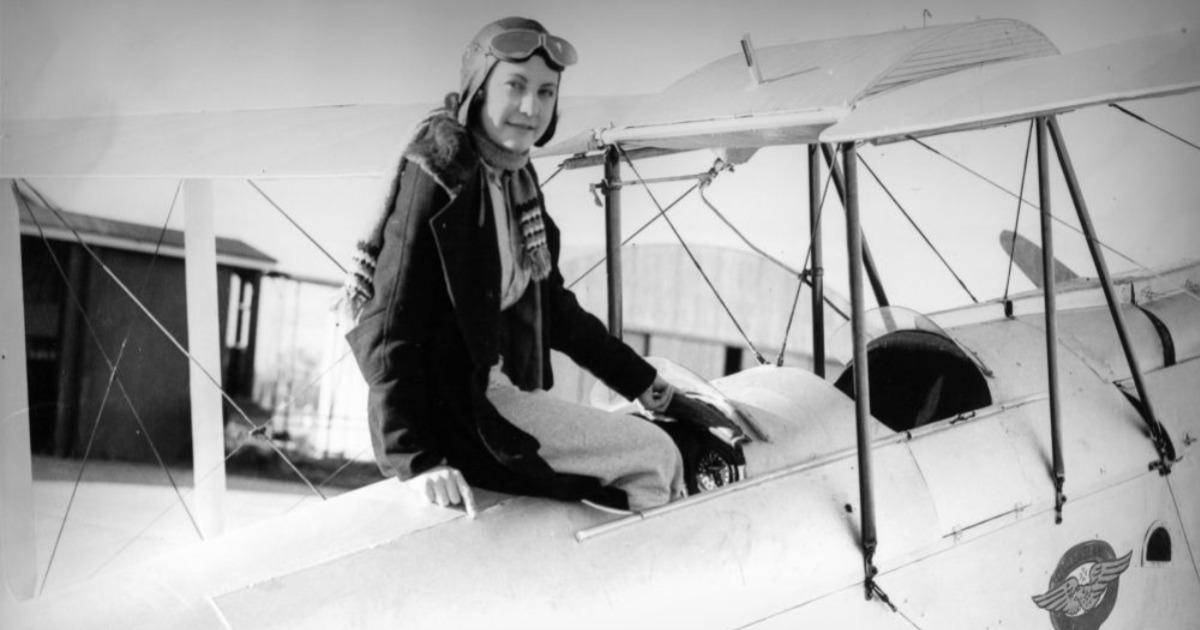 Ivy May Hassard, ca. 1935, who will be one of the topics at Annerley-Stephens History Group’s 4th local history conference (Photo credit: State Library of Queensland)

Join the Annerley-Stephens History Group as they shine light on the contributions of women in the Stephens area at their fourth local history conference in Annerley.

To be held on Saturday, 16 October 2021 at the Mary Mac Community Centre, the conference will feature stories of women from all walks of life and background who lived and worked in the Stephens area.

The event will start with Katharine Wiltshire’s recollection of the lives of Queen Kitty and her daughter Topsy and other Chépara headwomen. Wiltshire, who is assistant to the Yugara-yugarapul Aboriginal Corporation, will be the speaker for “The headwomen of the Chépara People.”

Among the topics in the conference is the two maiden Neil Aunts of Annerley and their multi-generational legacies. It will be held by Rose Broe and Liza Neil, who will share how their respective aunts were highly respected in the community as doctors and teachers.

A number of speakers will address the careers of women from all walks of life, from well-known high flying professional women like Ivy May Hassard to business women such as Yeronga’s Maude Summerlin.

Annerley’s Gwyneth Richardson, the first woman pharmacist in the Australian Defence Force, will also be one of the topics at the conference, to be led by Former Queensland senator, Dr Michael Macklin.

Born in 1917 in Brisbane, Richardson attended the Annerley State School and the Brisbane Girls’ Grammar School. She was trained by her father, John Richardson, a pharmacist at the family pharmacy at Ipswich Road, Annerley after completing her secondary education.

She graduated as a pharmacist in her final examinations in 1940 and was registered with the Pharmacy Board of Queensland in 1941. Unknown to many, she’s also an artist whose works can be found at the Queensland Art Gallery.

You can get to know more about Annerley’s Gwyneth Richardson and other women of Stephens during Annerley-Stephens History Group’s full-day local history conference which will start from 9:00 a.m. to 4:30 p.m. Registration starts at 8:30 a.m. You can book your place at the event via Eventbrite.