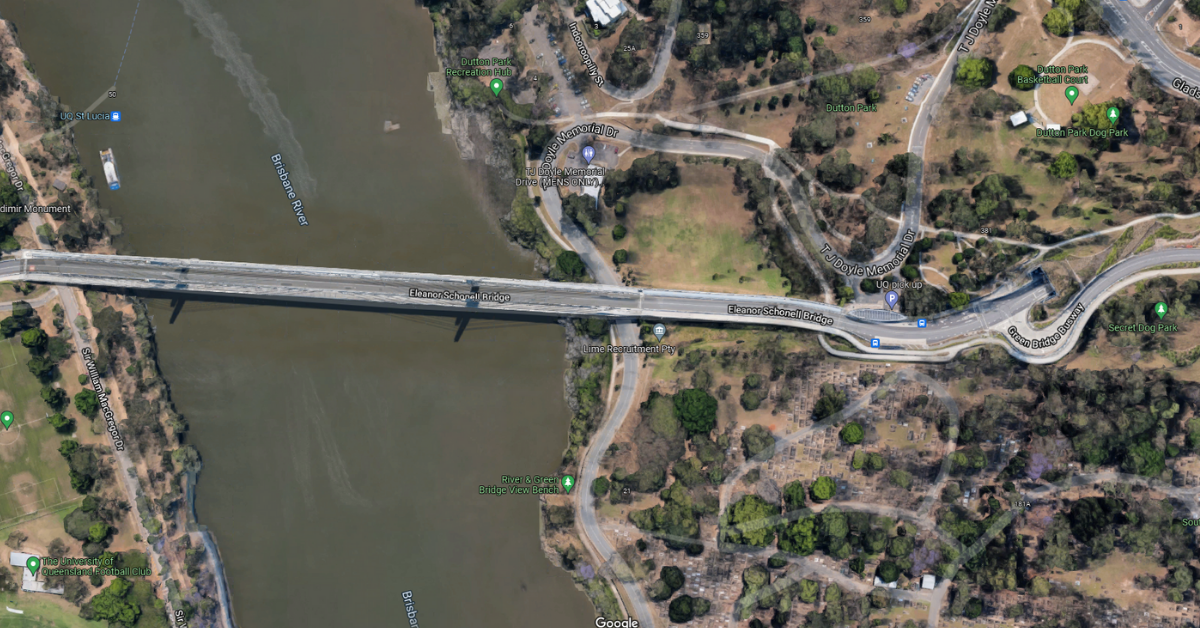 Some Dutton Park residents are concerned about how plans to install vehicle charging infrastructure within the Dutton Park Recreation Reserve could impact the parkland and its established native trees.

Read: New Park Fencing To Be Installed At Jessica Andrews Place In Annerley

As part of the Brisbane Metro project, a vehicle charging infrastructure to be situated in an area near Eleanor Schonell Bridge and TJ Doyle Memorial Drive will be installed in Dutton Park. The infrastructure will service electric vehicles stopping at the UQ Lakes station.

Ideally, the charging station should be located near the UQ Lakes bus stop, However, UQ.seemed to have refused the idea to host the structure within the campus. As a result, the Council opted to use a location within the parkland instead.

The charging infrastructure will consist of three large containers (12m x 3m x 3m) that will contain the converters, the power source for Metro buses. The plan does not sit well with the locals because the project will require removal of established native trees to accommodate such a large structure.

Locals are also frustrated with the lack of consultation and little information available regarding the plan. They wanted to know why the Council opted for a location that’s hundreds of metres away from the UQ Lakes station and how it will impact the cost of construction and maintenance of the project.

“It seems that rather than negotiating with UQ to get charging infrastructure installed close to the bus stop, council has instead gone for the easy option of cutting down trees and taking away parkland, even though the Dutton Park location is quite a long way from where the charging actually occurs,” Gabba Ward Councillor Jonathan Sri said in echoing the locals’ concerns.

“So far, we have very little information from the Council about exactly why BCC failed to get UQ to agree to host the charging infrastructure on the university’s side of the river. We also don’t know exactly which trees would be removed, but we have a rough idea based on the indicative location the council has nominated.”

For his part, Member for Maiwar, Michael Berkman said that he proposed the structure to be located in UQ’s multi-storey car park situated on Thynne Road, but this idea was rejected by UQ as well.

On its website, Council stated that whilst it understands the “value and importance of our green spaces” and despite considering several other locations within Dutton Park, the identified location appears to be the most appropriate location for the charging structure “to minimise impacts to residents, park users and vegetation”.