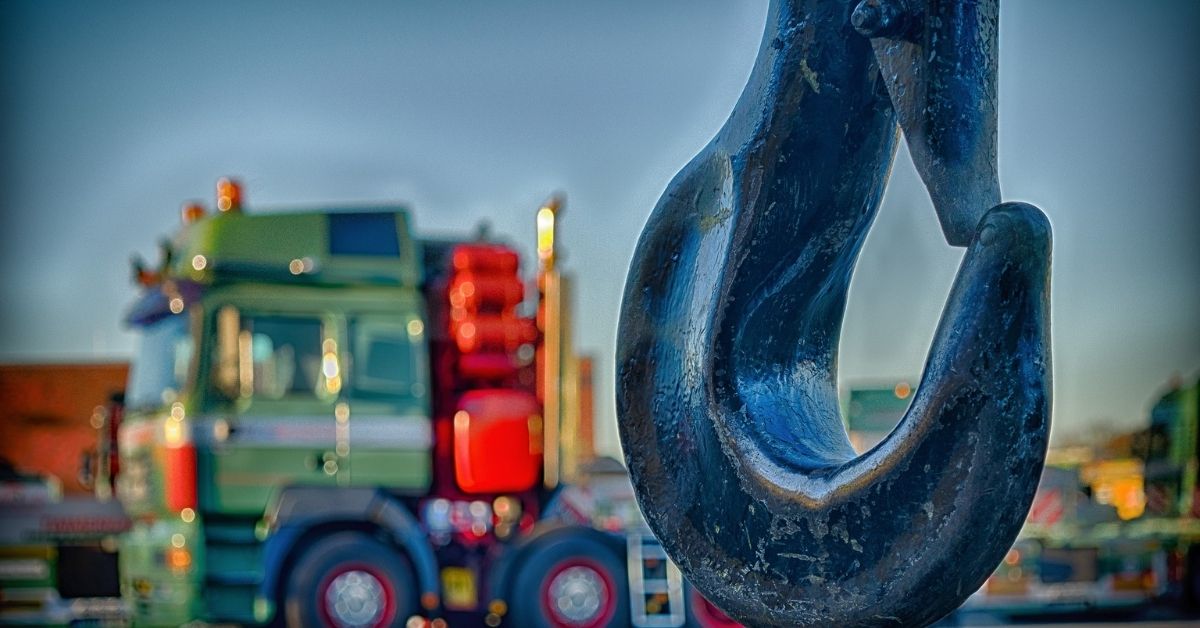 A petition has been lodged for the inclusion of safety upgrades on Cornwall Street and Kent Street in Annerley in preparation for the increase in truck movements due to the revised Cross River Rail plan.

The trucks could potentially endanger the lives of the residents. Thus, Councillor Nicole Johnston set up the petition as Council is set to do roadworks to widen the said streets.

As of press time, the petition has 177 signatures.

Apparently, the road widening and truck rerouting proposal do not include any pedestrian or cycling facilities to provide a safe crossway for children, cyclists and commuters accessing the Dutton Park Rail Station.

“We need to keep pedestrians safe at the corner of Annerley Rd and Cornwall St near Dutton Park Rail Station,” Ms Johnston said. “With a new high school opening next year, even more people (especially children) will be on foot through this busy area that has no safe crossing point.”

As of the end of November, the Council has implemented traffic changes in the affected Annerley areas.

Kent Street will be one-way from Cornwall to O’Keefe streets for all types of vehicles.

For questions and comments about the safety upgrades or traffic changes due to the Cross River Rail project, locals may phone 1800 010 875.