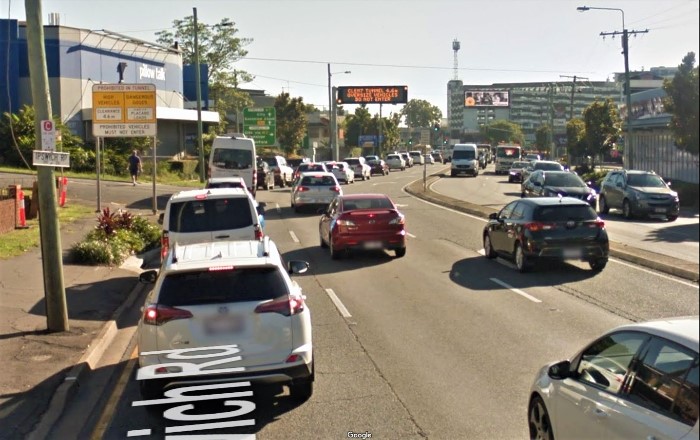 A bypass tunnel under Ipswich Road may not be the best solution to traffic congestion in the area, according to State peak motoring body RACQ.

Councillor Nicole Johnston, in the hope of alleviating the traffic snarl at the site, reportedly called for a feasibility study for a tunnel under the busy Ipswich Road, thereby bypassing Annerley. Lord Mayor Schrinner was inclined to consider the idea albeit not a Council’s priority at this time.

RACQ spokesperson Renee Smith said, however, that a bypass tunnel may be an expensive solution and instead urged the Council to look for other options that will address congestion not only Ipswich Road but other locations across Brisbane as well.

“We know congestion is increasing, not just on Ipswich Road but across other parts of Brisbane too, and we need to work on improving what we already have, rather than focus on building new tunnels,” Ms Smith said.

“We know the Centenary Motorway is crying out for an upgrade, and improving the Moggill Road and Coonan Street roundabout will relieve some future traffic pressure on Ipswich Road.

“Improvements on other key corridors including Oxley Road, Walter Taylor Bridge and Fairfield Road should also be considered to give motorists the option to use alternative routes too.”

RACQ also encourages the Council to consider solutions that will consider first the cyclist and pedestrian safety, so residents will have more transport alternatives.

“We want to see delivery of green bridges and a better, more frequent and reliable public transport system, so residents and visitors have more reasons to leave the car at home.”