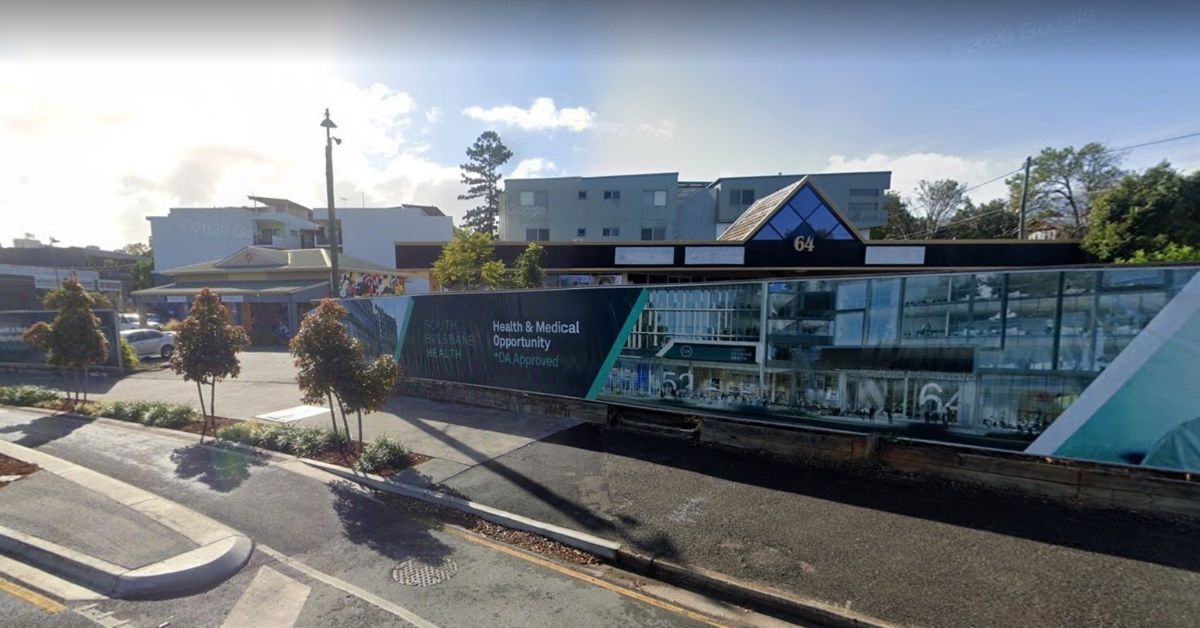 An approved development plan for a 10-storey hospital on a vacant site along Annerley Road in Woolloongabba has been receiving more objections from the local community, following the filing of a Ministerial Infrastructure Designation (MID) application with the State Government.

In 2019, the said site received Council approval (DA A004827412) for a health hub with food and childcare facilities. But the MID (MID-0920-0448) has locals concerned about the potential traffic it could bring to the residential streets.

If approved, the hospital will operate as a 24/7 facility, whose ambulances, delivery or trucks, patients and visitors could impact nearby Heaslop and Lockhart Streets.

“There is already approval for a 10-storey development on this site, for a mix of healthcare services, food and drink and a childcare centre,” Amy MacMahon, the Greens MP for South Brisbane, posted on Facebook. “This new MID application deviates from this, in that a private hospital allows for overnight stays, and 24/7 hours of operation.”

Per Ms MacMahon, an MID has a shorter approval timeframe with no application fees. Submissions also do not need to have a detailed plan and there are no appeals to the State’s decision.

“I think there are some serious questions about whether private, for-profit entities should be able to access this kind of fast-tracked development approval. If there is a big gap in accessible healthcare facilities in South Brisbane, that’s a gap the government should be filling, rather than opening a planning loophole for private companies.

Ms MacMahon said residents have gotten in touch with her about the project’s public benefit as there are already existing hospitals in Brisbane’s southeast: Greenslopes Hospital in Newdegate Street, Princess Alexandra Hospital in Ipswich Road, Mater Hospital in Annerley Road and QEII Hospital in Coopers Plains.