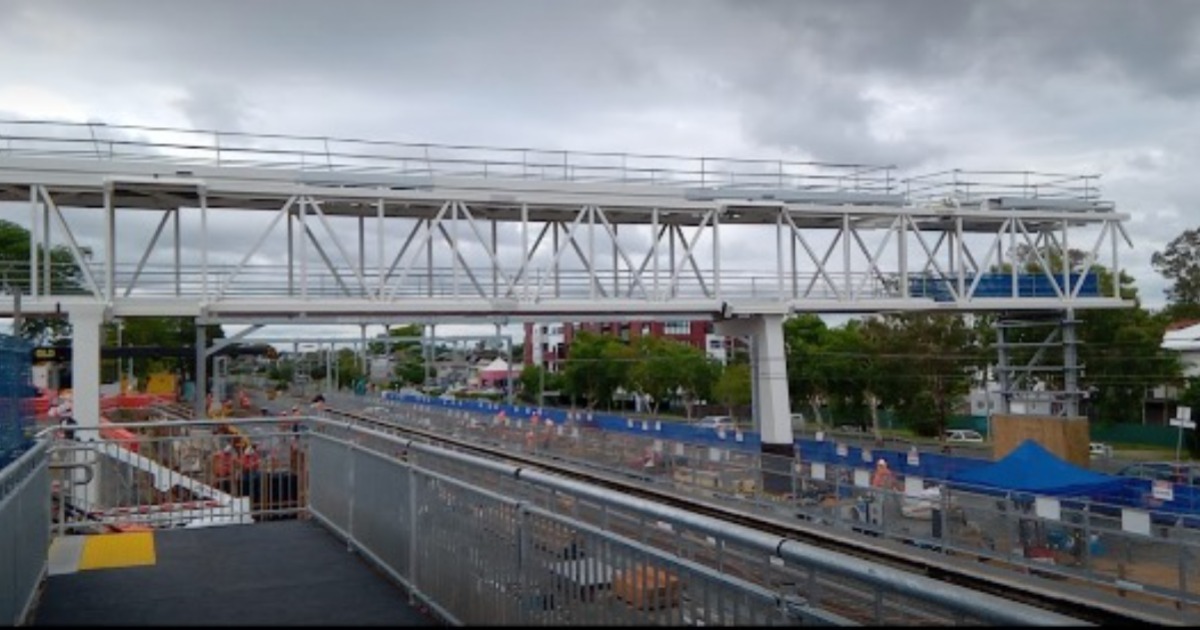 Work on the Yeronga station accessibility rebuild has been delayed due to constant rains. About 227 mm of rain fell in Yeronga in November, almost triple the monthly average.

Due to the wet weather on the site, the Department of Transport and Main Roads has confirmed that the public would have to wait until January 2022 before the station reopens.

In view of the delay, passengers requiring ramp or lift access are encouraged to use Yeerongpilly station or StationLink bus route 109.

Even if it reopens in January, most facilities and infrastructure will be temporary as construction activities are slated to continue in stages until mid-2022.

Prioritising the welfare of workers, Transport and Main Roads confirmed work will only progress once it is safe for them.

A new timeline for reopening is also being considered as delays are being expected in the coming weeks due to rain.

About the Yeronga Station

To learn more about the project, visit the Cross River Rail website, where you can also view a 360 panorama of the concept design.