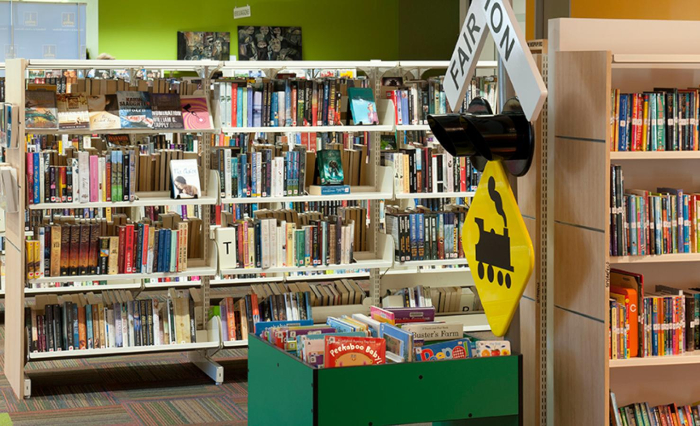 A new petition has been lodged with the Brisbane City Council calling for an extension of the opening hours of the Fairfield Library.

The petition, created by Fairfield resident Nicole Johnston, was created as a bid to have the Fairfield Library located in Fairfield Rd open for six to seven days a week. Currently, the library is closed on Sundays and Mondays despite being positioned in a busy shopping centre and community hub at Fairfield Gardens.

Though the ideal number of working days is seven, the petition calls for the council to increase it to a minimum of six in the event that having the library open the entire week would be too difficult or problematic.

Given the library’s popularity, extending its operating hours will also allow the Brisbane City Council to support the local community by offering them additional services and activities.

The library can be found at Fairfields Garden Shopping Centre, 180 Fairfield Rd.  Those interested in signing the petition, which closes on Friday the 30th of April 2021, can do so here.