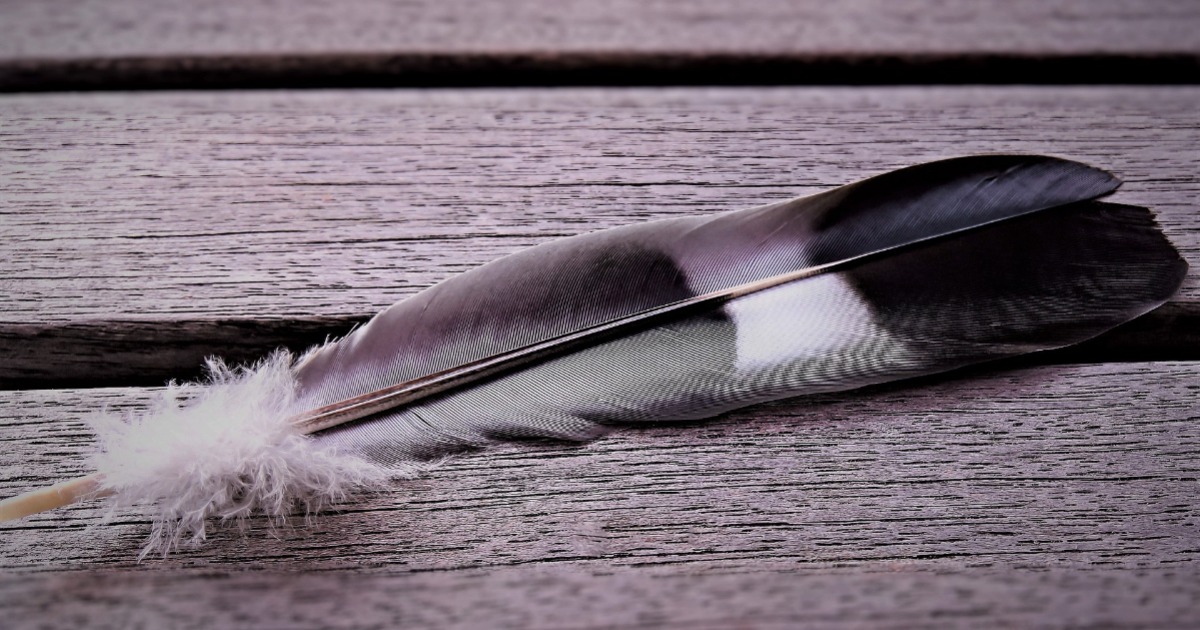 A number of dead magpies have been found with meat still in their mouths, and concerned residents of O’Loan Street and surrounding areas in Yeerongpilly have alerted Brisbane wildlife officials about possible meat-bating in their suburb.

As of press time, 16 birds have been found dead whilst four were rushed to the vets and then later euthanised, all within a period of one week.

Wildlife officials have received reports alleging that someone in the neighbourhood may be poisoning the magpies. A number of birds were found with meat in their mouths, raising suspicions of meat baiting.

The Department of Environment and Heritage Protection said that an investigation is underway. They are also reminding the public regarding the risks of distributing meat baits to wildlife and pets.

Under the Animal Care and Protection Act 2001, it is an offence to administer, feed or lay a bait, or a harmful or poisonous substance, with the intention of injuring or killing an animal.

The maximum penalty for an individual convicted of these offences is $41,355 or one year imprisonment.

Brisbane City Council also discourages feeding magpies or leaving scraps of food or rubbish for them to eat. Feeding magpies will likely cause them to nest in your yard.

About the Magpies’ Behaviour

Magpies are actually among the most intelligent birds. Research has shown that magpies will remember facial features and target those individuals.

Magpies are known for attacking people but there is one big reason behind their ‘swooping’ behaviour. It could be because of their highly protective nature, which usually happens when they are mating and trying to protect their offspring. Their breeding season is between July and December, with the peak swooping month in September.

Despite being notorious for attacking humans, magpies should not be harmed or killed as they are protected under the State Wildlife Legislation (Nature Conservation Act 1992).

Magpies also play an important role in natural pest management. They prey on small insects such as mosquitoes and midges. Magpies can be beneficial to agriculture and gardens too, because they feed on pest insects.