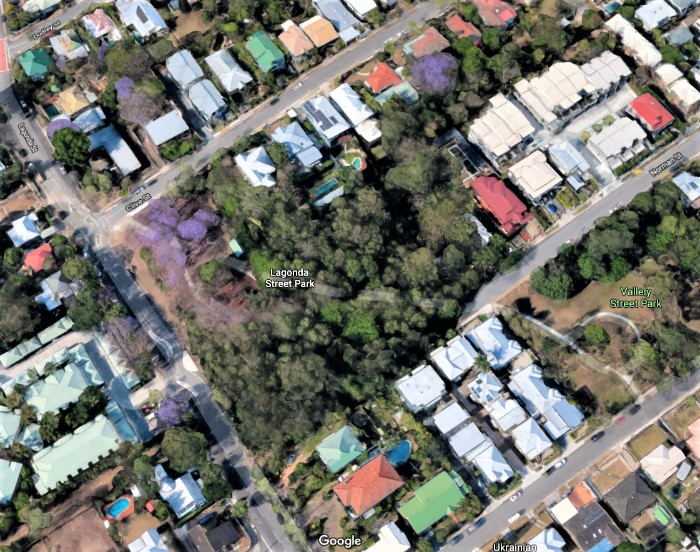 The Lagonda Street Park pedestrian bridge which connects Lagonda Street and Norman Street in Annerley is now undergoing repair work to keep it compliant to safety standards and extend its serviceable lifespan.

Whilst some of the repair works may be undertaken after work hours, for the most part, repair works will be done between 7am and 5pm, Monday to Saturday. A temporary detour is now in place along Vallely Street and Lagonda Street to maintain access for pedestrians whilst the bridge remains inaccessible.

The Lagonda Street Park bridge repair project is part of the Council’s $100-million four-year Better Bikeways 4 Brisbane program which started July 2016. The list of completed projects beginning in late 2018-19 to 2019-20 financial year include:

Other projects that are either underway or soon to be undertaken include: