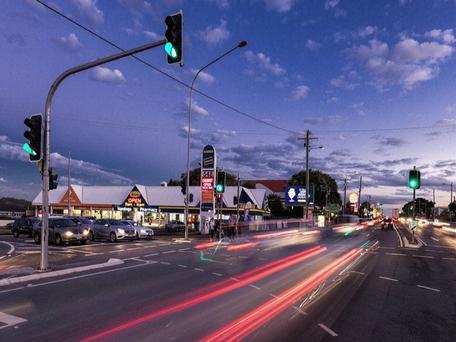 A study by AAMI, an insurance company, has revealed that Ipswich Road in Annerley is Brisbane’s worst accident hotspot. The study covers January to July 2017.

The study has revealed that Ipswich Road in Annerley has risen from sixth place and now has snagged the top spot as Brisbane’s worst road. The road is the main thoroughfare for commuters that come from the southwest suburbs to the CBD. Due to the growing population in those areas, traffic on this road has gotten worse with the significant increase of vehicles.

An AAMI spokesman Michael Mills pointed out that another reason for the traffic is the road has several entry points and traffic lights that make motorists stop and go more frequently.

In light of this, Mr Mills has advised motorists to be very mindful when travelling in accident-prone areas such as Ipswich Road. AAMI has also found that there is a huge percentage of motorists that check their phones whilst driving on the road, thus contributing to accidents. Reports show that one in five drivers would check their mobile phones to reply to or send an SMS whilst stationary at traffic lights.

Claiming the second and third spots on the list are Mains Road in Sunnybank and Gympie Rd at Chermside. New entries to this year’s list are Waterworks Road in Ashgrove and Moggill Road in Indooroopilly.