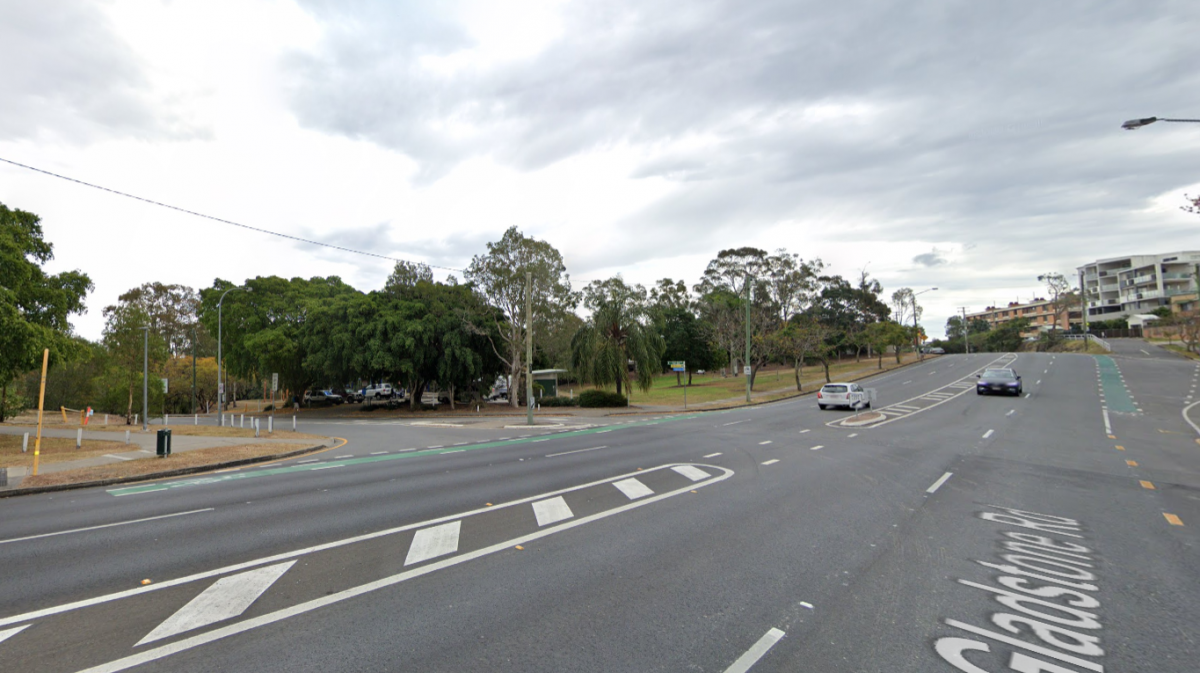 Concerns have been raised on safety and access issues surrounding plans for a new, signalised intersection on Gladstone Rd and TJ Doyle Memorial Drive next to the new Dutton Park State High School.

“It’s great that we’re finally getting some lights here, but the design leaves a lot to be desired.” Cr Jonathan Sri posted on Facebook recently.

“Normally, intersections on council-controlled roads like this one would go through a proper public consultation process and I would have a fair bit of input as the local councillor,” Cr Sri added.

He explains, however, that the planned changes for the intersection are being delivered as part of a Ministerial Infrastructure Designation (MID) for the new high school. The MID means that Council will have no direct control or influence over the design at all.

Concerns raised over the design include the lack of a direct pedestrian crossing over Gladstone Rd on the northwest side of the intersection. To a local resident walking from Lochaber St, this means crossing four different sets of lights before reaching the Dutton Park picnic area or to the “Harmony Gardens” playground. Both areas are popular community hubs that should be easily accessible to residents.

Cycling groups and concerned parents are also lobbying for barrier-separated bike lanes in the area, particularly since Gladstone Rd is a major cycling corridor. In recent months, Council and various schools have encouraged school students to cycle to and from school. For the new high school, barrier-separated lanes in lieu of painted bike lanes are perceived to be safer.

Also, under the new design, cyclists heading north on Gladstone Rd will encounter an indented bus stop, which will have buses pulling back and forth across the path of cyclists. Locals are suggesting the installation of floating bus stops instead, similar to those installed by Council along Annerley Rd near Gloucester St.

Construction of both slip lanes will mean cars turning into the path of cyclists and pedestrians which include school students. Environmental impacts have also been raised as this will also involve cutting down trees along the edge of Dutton Park.

“I’m very disappointed that the State Government is proceeding with such a poorly designed intersection adjacent to a new high school. We should be supporting active transport to and from the school, with safe, separated bike lanes and a road layout that minimises the number of roads (that) pedestrians have to cross. Instead, the government has done the opposite, and designed an intersection that’s all about cars,” Cr Sri said.