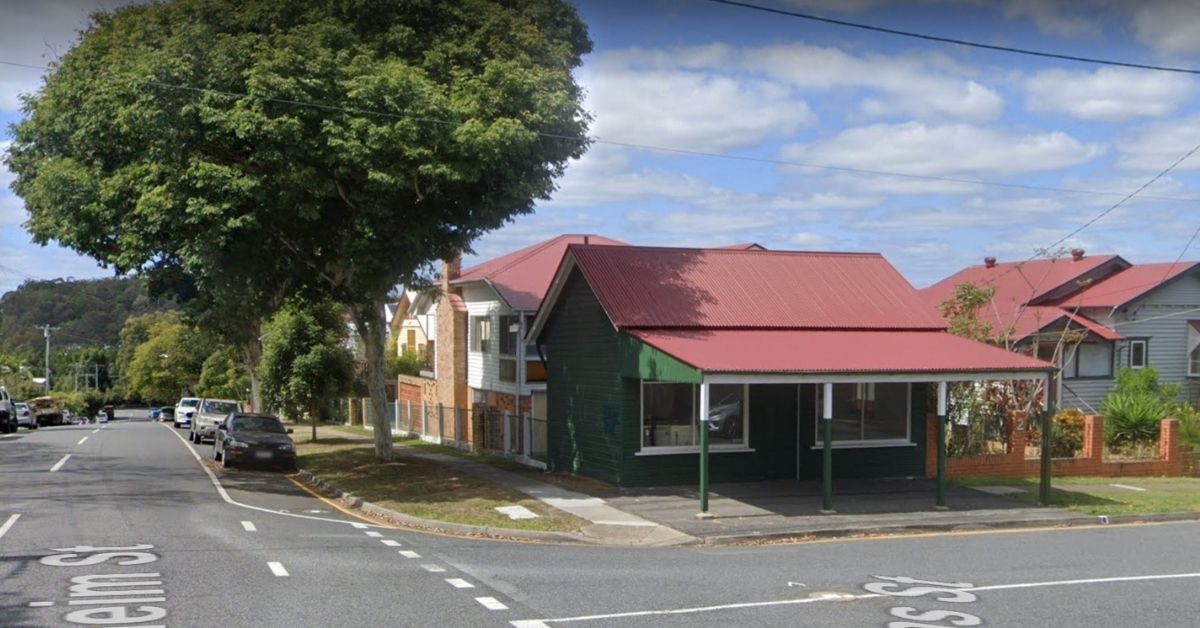 Did you know that a new cafe and ice creamery, along with some office spaces, will soon occupy the former Jones Corner Shop along Stephens and Waldheim Streets in Annerley? Whilst the shop has been closed for years, a development application seeking to revive the business site has been filed on behalf of the current landowner.

Read: Women Of Stephens To Be Featured At Local History Conference In Annerley

Per DA A005834241, sections of the property, which has a house on the back and the shop on the front, will be knocked down to make way for the new cafe and ice cream shop. The proposal includes plans to expand the floor space with a second level whilst the backside will be redeveloped as a two-storey commercial occupancy. A parking space for 13 vehicles will also be set up on Waldheim Street.

Prior to the lodging of the application, the developers met with Brisbane City Council in March to discuss the size and bulk of the building. The initial plan exceeded the allowed conditions under the Commercial Character Building Activity Overlay, which has been amended in the DA.

Read: 94-Year-Old House in Dutton Park to be Demolished

Jones Corner Shop was an old family-run store, owned by William Bond Jones and Winifred Nancy Ethel Jones, whose main customers were the students of the Junction Park State School right across the street.

Per Mapping Brisbane History, the store, established in the 1920s, was the “unofficial off-site school tuckshop” where the students could find many basic needs, and food favourites like toffee apples, doughnuts and meat pies.

The property was sold to the new owners in early 2021.