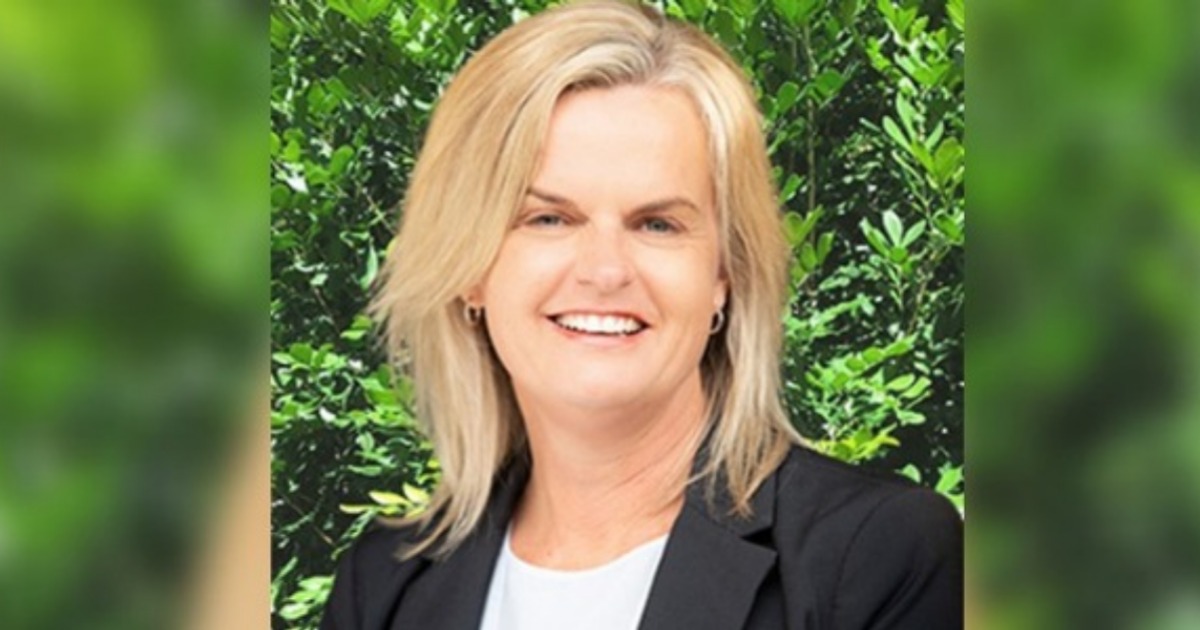 Read: Save the Trees! Some Dutton Park Residents React to Planned Charging Station

She started her professional career in the Canberra-Goulburn Diocese and has taught in a number of schools in the Diocese of Lismore.

BCE went through an extensive national recruitment process in finding a new person to fill the role. The appointment of the new executive director was chaired by Bishop Ken Howell, Vicar General and Auxiliary Bishop of Brisbane, supported by Jenny Parker, chair of the Brisbane Catholic Education Council.

On her retirement in December 2021, Ms Betts expressed her optimism for the crop of students at Catholic schools. She has great faith and hope in the young people in the schools today, because they are ‘articulate, intelligent, and are real about the world they live in.’

Prior to retiring, Ms Pam Betts spent the last nine years of her professional life as the first woman Executive Director of BCE. She was the fourth person appointed to the role, following Fr Bernard O’Shea, Vince O’Rourke and David Hutton.

Before taking the role as a director for Administrative Services at Brisbane Catholic Education in 2010 and as executive director in 2013, she worked with the Christian Brothers schools in Queensland.

Ms Betts has completed a science degree at Griffith University and a Diploma of Education at the University of Queensland.

The community wished Ms Betts all the best and congratulated her for a well-deserved retirement.

Read: New Park Fencing To Be Installed At Jessica Andrews Place In Annerley

Brisbane Catholic Education (BCE) is an agency of the Archdiocese of Brisbane. ​It is committed to high-quality teaching and learning for almost 75,000 young people from Prep to Year 12 enrolled in over 144 schools and colleges.

The BCE office in Queensland is located at 2A Burke Street, Woolloongabba.