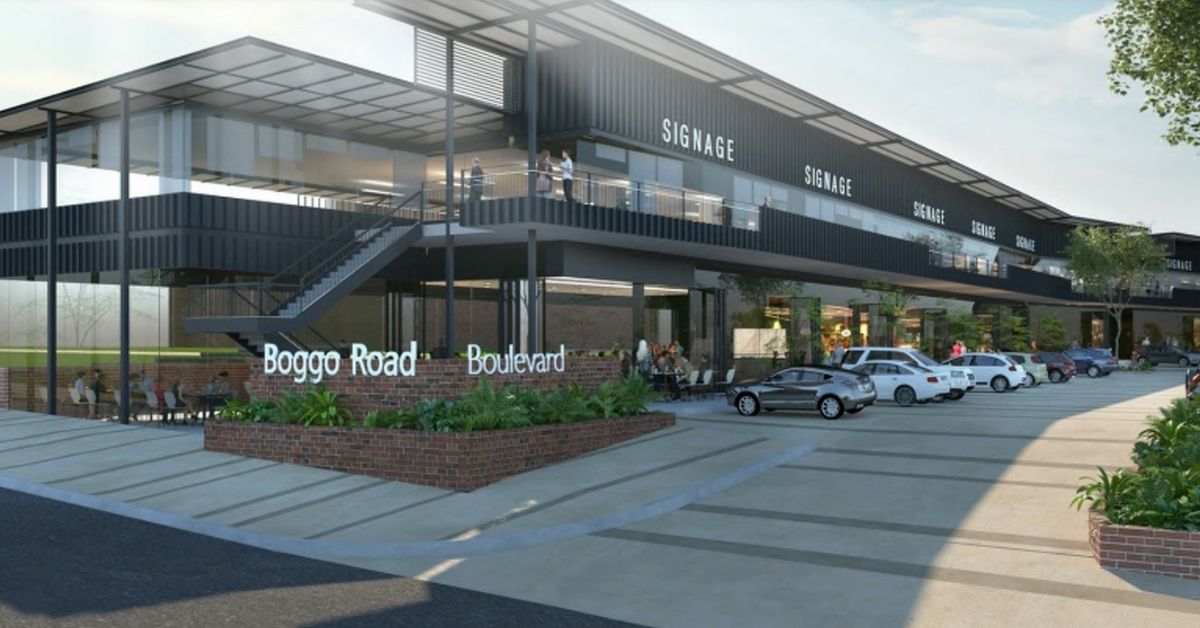 A development application for a proposed urban village/shopping center near the historic Boggo Road Gaol is drawing much dissent from Dutton Park residents. The planned $300 million urban village will apparently take up the green space currently used by pedestrians, families and cyclists.

Filed in 2019, the Boggo Road Gaol urban village will have 500 housing units and a shopping centre with a carpark (DA A005260979). The Department of Housing and Public Works and Leighton Holdings partnered for this project, which has the endorsement of the National Trust.

However, residents said that they want the green space especially once the planned Cross River Rail station is completed. With an expected 22,000 commuters a day, the locals said that the area between the Gaol and the Ecosciences building will be more rare and valuable to the community.

Brad Schultz, a resident of Wollonggaba, proposed a different plan to enhance the green space without turning the site into an urban village.

“[Here are]some information on the issue and an amazing concept for what the precinct COULD be like if we all advocate for it,” he shared on Facebook.

The locals urged its South Brisbane officials to keep Boggo Road Gaol car-free and push the Minister for Housing and Public Works Mick de Brenni to “call-in” the development application.

“The area is currently ideal for travelling by foot and bicycle, connecting bikeways, homes and workplaces. Cutting through that active transport path with a new road open to cars and promoting parking motor vehicle goes against everything we know concerning sustainability,” an unnamed resident said in the public notice.

“The developer wants to convert the existing safe pedestrian way into a shopping centre car park. This space will be used by thousands of students commuting by train, bus, foot, bike and scooter to the new State Secondary College, Dutton Park Primary School and UQ. The car park will put our children’s safety at risk. It also reduces community green space and ignores the cultural sensitivities of Goal site. These outcomes are unacceptable,” nearby Woollongabba resident Jeremy Kirby said.

A spokesperson for the Department of Housing and Public Works, however, said that the development approval will still hinge on some stipulated requirements, including pedestrian access and bikes or footpaths over private cars.