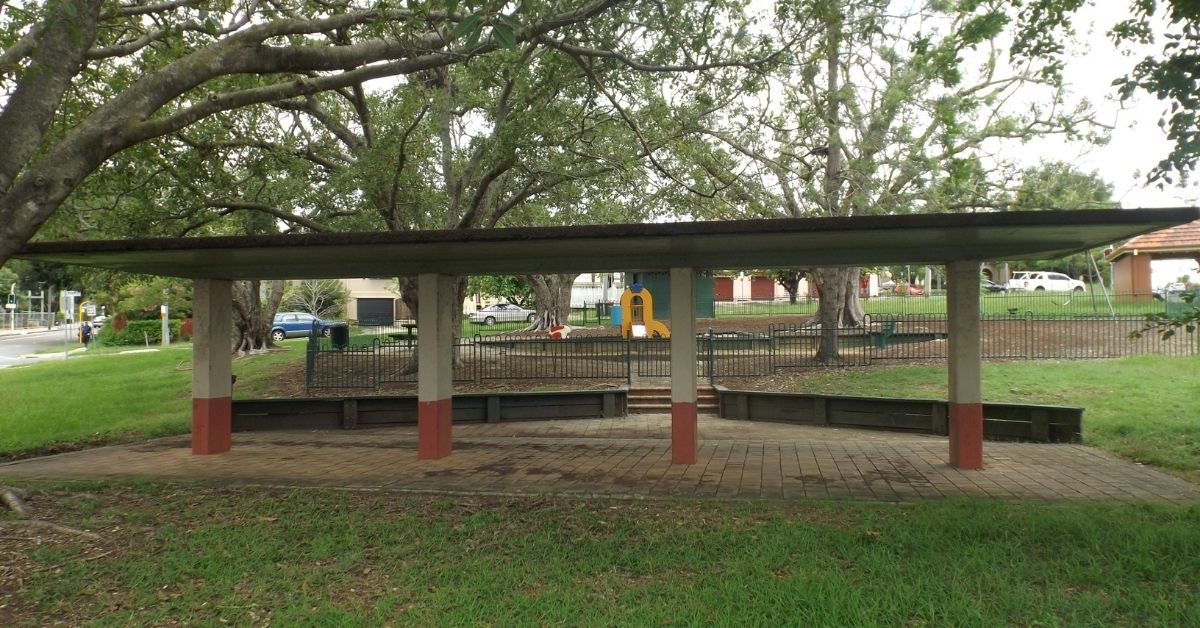 The quality of life in Brisbane is still one of the best in Australia, according to 82 percent of survey respondents who said that they would rather live in the River City than anywhere else.

Despite the year of the pandemic, respondents who preferred life in Brisbane rose from 78 percent in 2019 to 82 percent in 2020, whilst 93 percent said that their quality of life remained consistently positive amidst a horrible public health crisis.

Council released the results of the yearly survey in December 2020, which also showed that 91 percent of residents said that they would recommend living in Brisbane.

Some 69 percent of survey respondents expressed that Brisbane’s livability fared better than Sydney, Melbourne and its other Queensland neighours in the last five years. Nearly half of the respondents also believe that their quality of life will only get better in 10 to 20 years in the River City.

The survey had 2,473 respondents above 18 years old who answered the interviews online from Brisbane, Melbourne, Perth, Sydney and neighbouring Queensland regions.

The news comes as median house prices in Brisbane hit a new all-time record in 2020, amidst the COVID-19 crisis. Data from the Real Estate Institute of Queensland (REIQ) revealed that Annerley had the third best performing suburb median unit price change at $419,000 or a 19.9 percent jump from the year to September, after Bardon (31.7 percent) and Enoggera (25.9 percent).

REIQ CEO Antonia Mercolla said that “affordability and lifestyle advantages” in these locations have attracted interstate buyers. Property experts said that they expect this trend to be sustained in 2021.

Meanwhile, Brisbane also landed in the Top 10 spot of the World Happiness Report 2020 as the most efficient city in Australia.  Melbourne, Perth and Sydney are in 14th, 15th and 20th place.