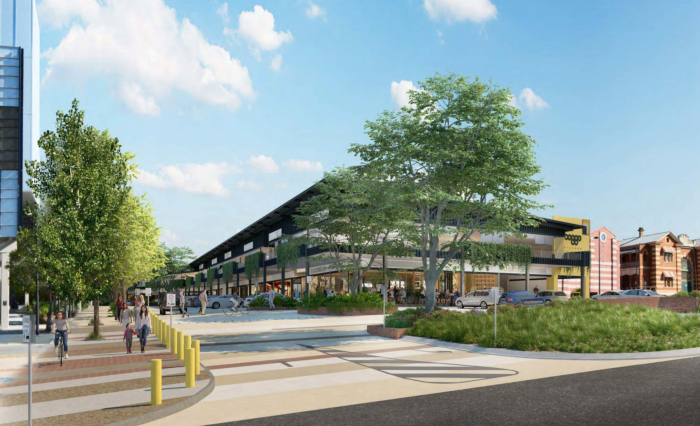 The site of the project is located between the gaol and the CSIRO building in Dutton Park, and Stockwell’s planned development is set to replace an 11.5 metre pedestrian and cycling boulevard. Annerley residents have complained that a commercial building had no place near Boggo Road Gaol, and that it was not appropriate given the site’s historical significance. One of the primary complaints was that 70% of the proposed development was going to be dedicated to a car park.

Large chunks of historically-rich land would be demolished to pave the way for a busy and noisy commercial centre. Another large complaint was how the public never asked for this development, and that Stockwell had not consulted the community or gauged their interest.

In order to meet the public’s demands, Stockwell has modified their proposal, widening pedestrian and cycling paths across the precinct. However, feedback from the community through the Facebook group Boggo Road Futures is still largely negative, with many insisting on no commercial development at all.

The Boggo Road Gaol has stood in Annerley since 1883, serving as a maximum-security prison that housed some of the most dangerous criminals in Queensland. Executions were commonplace for the inmates, who were typically convicted for heinous acts such as murder and other serious crimes.

The jail was eventually closed in 1992, and almost three decades later, plans have been drawn to build a shopping centre right beside it. The new building, which is to be an office and retail development, proposed by Brisbane property company Stockwell has garnered negative attention from the public.

The proposed site can be found between Boggo Road Gaol at 21 Boggo Road, and the Ecosciences Precinct Dutton Park building at 41 Boggo Road.