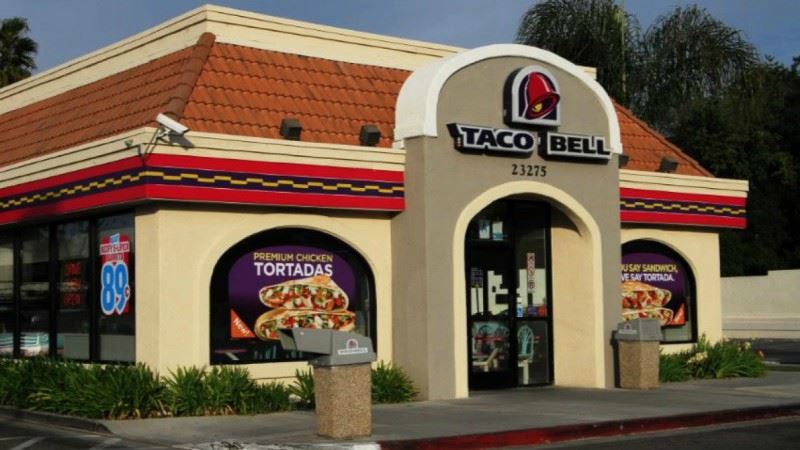 After a 17-year absence, American fast-food chain Taco Bell is set to return to Australia. It’s about to replace the original Sizzler building which stood at the same site for 30 years in Annerley.

The original Sizzler restaurant has closed its doors in July following a number of restaurant shutdowns in various locations across Australia. Now, the site is about to prove the adage true that “When something good leaves, something better is to come.”

Plans for the new Taco Bell restaurant were first submitted to the Brisbane City Council in May, and that’s when speculation began. At the time, however, Colin Foods Limited, the holder of the license for Taco Bell in Australia remained mum amidst the widespread rumors of their impending return.

This time around, they no longer need to answer any questions because the job posting on their Taco Bell website stating their need for people who can provide “service of champions” has given them away.

Taco Bell is looking for people with happy and enthusiastic personalities who have a passion to provide excellent customer service. They also require applicants to have a Responsible Service of Alcohol certificate, which only means one thing – they will be serving alcohol.

After the revealing job post, CFL finally confirmed that they will be occupying the former Sizzler site. Taco Bell spokeswoman also said that they plan to have the restaurant open before Christmas.

This marks Taco Bell’s third attempt to enter the Australian food industry. The most recent effort was during the nineties, but they pulled out by mid-2000s. This time around, hopes run high that the rollout will be a success.

Are you ready for some Tex-Mex grubbin’ in the South?