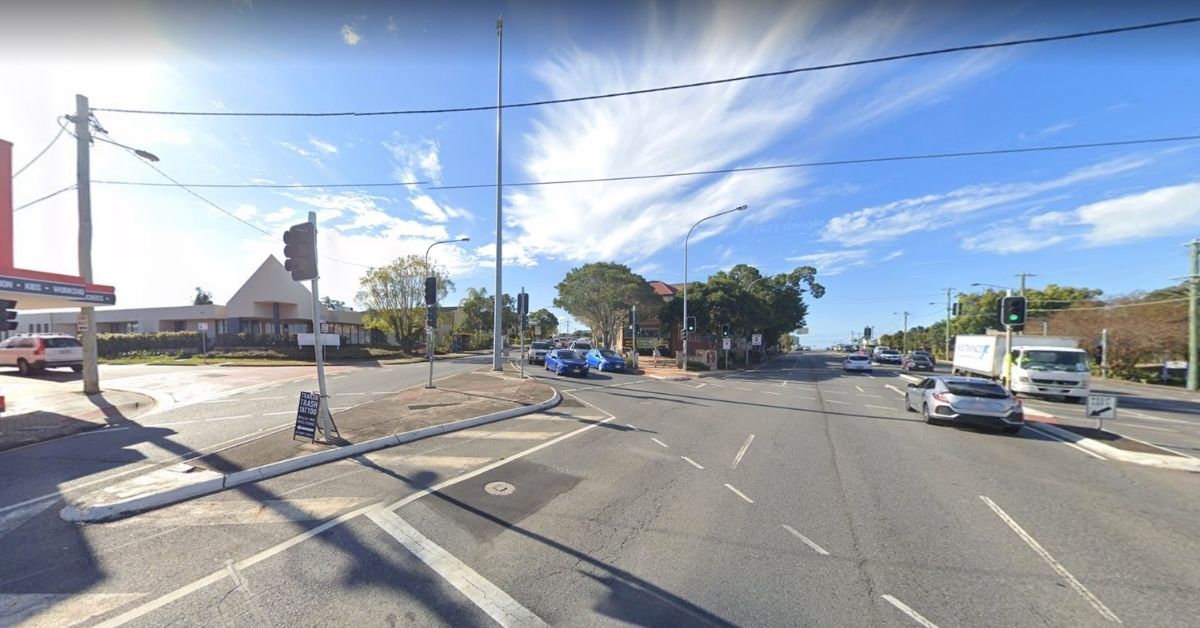 In a property market once dominated by its neighbouring suburbs, Annerley has become a market to watch as the median house price hit the double digits for the 12-month period ending September 2021, nearly doubling its performance year-on-year for the same period in 2020.

Times have been changing for Annerley, as the median home price continues its upward trajectory over the past few years. The last 12 months have seen continued urban renewal, low vacancy rates, and brisk house sales.

Invigorated by a growing interest from young professionals and families who have taken a closer look at this suburb which has very good access to schools, employment opportunities, and hospitals.

Amidst a number of rebuilding and restoration projects in the suburb, Annerley’s property market grew by 11.82 per cent from October 2020 to September 2021, pulling the median house price up to $880,000, per figures from Property Market Update.

Read: Annerley House from ZUZANA&NICHOLAS Wins at the 2021 Houses Awards

This southeast suburb, found four kilometres away from the city, has been attracting second home buyers and high-income earners from interstate, who are getting into the market with only the benefit of an online inspection via Facetime because of the border lockdowns. The eagerness and excitement, however, have resulted in the sale of 128 properties during this period with an average market listing of 32 days.

In July, a five-bedroom renovated beauty with brick and white picket fences, spotted gum floors, high ceilings, and a timeless interior, received multiple offers as it went under the hammer. It closed with the highest price for the period at $2,360,000. Boasting of a spacious open plan, the property on Cavan Street is in the school catchment areas and close to numerous parks and reserves.

On the other hand, Annerley’s unit market shows a strong buyer preference for the more affordable two-bedroom builds, with 99 units sold over a total sales of 183 units. As a result, the median unit price dropped by 9.28 per cent down to $425,000. Turnover remained healthy, however, with units spending just an average of 45 days on market before being snapped up by buyers.

Most of the buyers are first-home buyers wanting to get their foot in the door, attracted by Annerley’s convenient public transport and a short commute to the CBD. Apartments in Annerley are largely under low- to medium-zoning areas, giving new owners some wiggle room for home improvements.

Over the years, Annerley has transformed from a “rundown“ suburb into one of the most liveable places in Brisbane, offering an eclectic mix of refurbished colonial homes and modern apartments. Emerging from this vibrant community are a new generation of satisfied residents who know the true value of their homes. The outlook is also positive for this suburb.

Detached housing is more commonly found in this suburb but apartment dwelling options are slowly catching up as more than 50 per cent of Annerley residents are renters. With a diverse selection of local businesses, this area is perfect for those who want easy access to essentials like schools (Mary Immaculate Primary School or Yeronga State School), parks and sports club (Souths Rugby Union Club), restaurants and cafes, banks, bakeries, post office, and hospitals (Princess Alexandra, Greenslopes Private Hospital).

Ipswich Road is the main shopping or dining strip but all around the suburb are a range of activity hubs for kids and families. Regardless of their interests, they are bound to find something fun to do, and it’s all accessible via a number of road and rail transport options.

“Wonderful location and close to everything from Southbank, CBD and all the restaurants around the area. Great medical hubs around also including PA hospital, Greenslopes hospital and the Qld Children’s Hospital.”

“The food in Annerley is amazing. There’s a good mix of people, from families to students. I definitely recommend this suburb for students, it is well connected to public transport and not as pricey as suburbs closer to the CBD. Live anywhere but Ipswich Rd and you wont have a problem with parking. Plenty of shopping options plus cute cafes. Nice and quiet, a couple of cute parks around.”

“We absolutely love living in Annerley. It was not an area we had previously considered because of distance from family but it is so convenient to everything. We can access Indooroopilly, Carindale and Garden City shopping centre in 15 minutes. We can access the city in 10 minutes and have excellent public transport. We are very close to the PA Hospital and the Mater and so many health/medical professionals are moving into the area.”