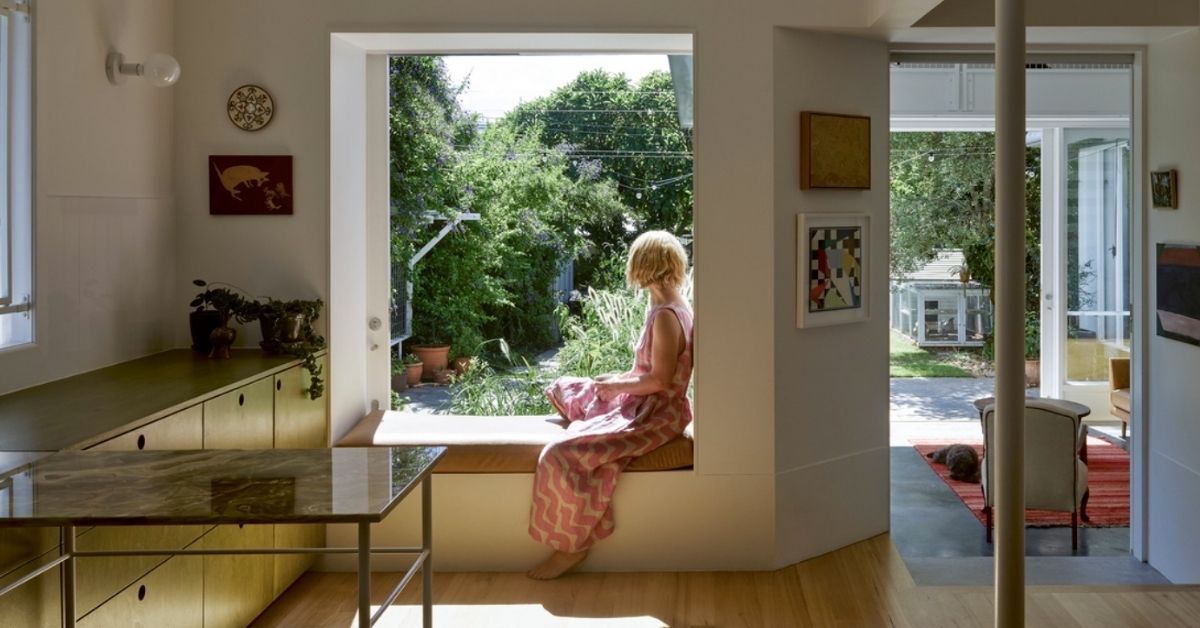 Annerley House, created by accomplished architects and designers, Zuzana Kovar and Nicholas Skepper, has won one of the six major categories in House Magazine’s 2021 House Awards.

Under their firm ZUZANA&NICHOLAS, the pair took on a renovation project of the Annerley House, which has been recognised for its effective use of space and design for a dwelling under 200 square metres.

The team turned a small timbre cottage into a family home that also incorporated the homeowner’s love for gardening and outdoor play with the children. The work entailed extending the back of the house to create a bespoke space with a reconfigured kitchen, a lovely garden view, and a playroom that doubles as a guest bedroom.

Zuzana and Nicholas opened up the small house with interconnecting spaces between the indoors and the outdoor garden, with plenty of hidden storage and large windows. Prior to the renovation, the Annerley House was a dark and compartmentalized home that didn’t look inviting for a young family.

“Annerley House is a renovation and extension to an existing cottage that suffered from a poor connection to the backyard and introverted public rooms. The new extension was conceived as an outdoor room that when open, would become part of the garden and connect the house to its setting.”

Winners of the 2021 House Awards were announced in July 2021 and received cash prizes. Meanwhile, Zuzana and Nicholas also worked on the Bardon House, which was shortlisted for New House of the Year over 200sqm Category in 2012, and the Royal Adelaide Hospital Site, which was recognised at an International Design Competition.