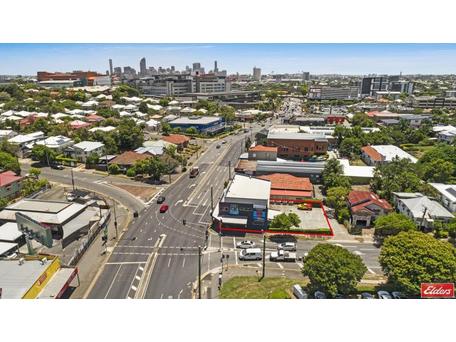 A Town Hall meeting has been called, to discuss Annerley’s Ipswich Road, which a recent study by AAMI has revealed to be the worst accident hotspot in Brisbane.

Concerned residents are asked to attend the meeting which will be held on the 28th of October from 1:00 p.m. to 3:00 p.m. at the Junction Park State School.

Locals are urging other Annerley residents to speak up and share their insights on the state of the road and what can be done about it. The meeting will discuss how they can improve the road and recommendations will be taken to the Brisbane City Council once complete.

The growing population in the southwest suburbs has contributed to worsening traffic in the area due to the perceived failure of infrastructure to keep up with the significant increase of vehicles. The road serves as the main thoroughfare used by southwest residents on their way to the CBD. It also has been pointed out that one of the reasons of traffic is that multiple entry points and traffic lights that make motorists stop and go frequently, whilst accidents are usually caused by motorists on their phones especially when stationary at traffic lights.

To find out more about the meeting, click here.