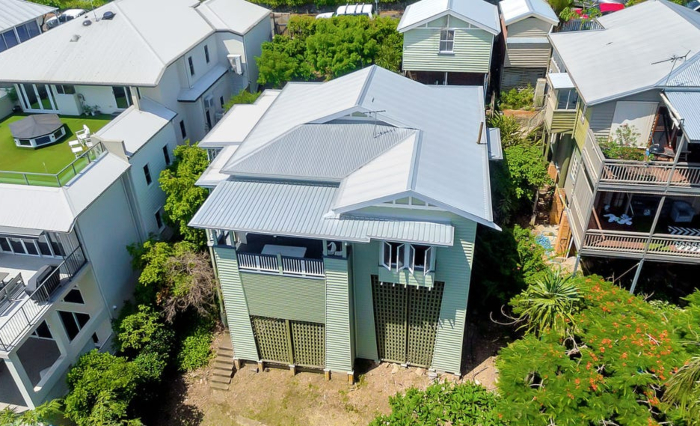 Did you know that a 94-year-old house in Borva St, Dutton Park, which currently sits in a character zone, has been marked for demolition?

A house nearly a century old located along the Brisbane River is to be demolished after attempts  by the Brisbane City Council to save it had proved futile.

Despite the house having the character of a traditional building, Judge Michael Rackemann of the Planning and Environment Court had remarked that the demolition of the home would have no significant or meaningful impact after the house’s owner, Ian Malcom Williams, took his case to court.

The house, which Mr Williams purchased in May 2020 for $1.75 million, takes up a total area of 1,108 square metres and sits on the lower side of Borva St atop a steep and elevated slope. With three storeys, four bedrooms and panoramic views of the river, the house is a gorgeous hotspot surrounded by large homes and renovated homes worth up to $4 million.